4. The short message is written to ....
A. tell what had happened in the meeting
B. inform the cancellation of a meeting
C. say that the principal won't come to the meeting
D. inform that the sender has just arrived from Singapore
Read the following text and answer questions 5 and 6
Hi friends, we are having a
DINNER PARTY
On Wednesday August 13th in class VIII A at eight o'clock.
All students of VIII A are supposed to join.
Bring one or two friends and wear your funniest clothes to make the party fun.
EXCEL group.

5. The persons who may join the party are VIIIA students and their....
A. couples
B. relatives
C. parents
D. friends

Read the text and answer questions 7 — 9
Scout Association of SMP Bunga Bangsa Semarang
To: All Scout Members.
We are going to go camping at Bringin area, from 14 — 16 June 2009. The contribution is Rp75,000.00. Members who would like to join the activity should register their names to Mrs. Katmiati. Registration will be on 10th June, 2009.
Naufal A. C.
The Chief

7. To whom is the announcement above?
A. Mrs. Katmiati
B. The chief of the association
C. All scout members
D. Scout association of SMP Bunga Bangsa Semarang

9. "The contribution is Rp75.000,00”
What is the meaning of the underlined word?
A. Food, drinks, or services which are provided by an organization for guests
B. Sum of money that is given to a person or organization to pay for something
C. The act of making official report of something or someone
D. Payment made by someone because he has a debt


My favourite thing is aquarium. It is a place in which aquatic plants and animals, particularly fish, are kept. The term is applied to single tanks for home use in which fish are kept for their decorative effect and interesting habits and to public institutions with tanks for exhibition and scientific study of aquatic life.
I make home aquariums to simulate a natural environment. Aquatic plants supply the oxygen needed by the fish, but often an aerating device is used to furnish additional oxygen. Goldfish enjoy cool water, but the popular tropical fish must have water at a constant temperature of 22°C (72°F) or more. I must keep the water pure and free of algae for long periods by sufficient aeration and by keeping mollusks in the aquarium. A layer of sand or gravel at the bottom of the tank will hold the roots of such important aquatic plants as tape grass, vallisneria spiralis, and aid in the removal of debris. My home aquariums range in size from small fishbowls holding two or three pets to huge tanks.

10.  To give additional oxygen, ... is used in a home aquarium.
A. a natural environment
B. aquatic plants
C. an aerating device
D. a layer of sand

Popular posts from this blog 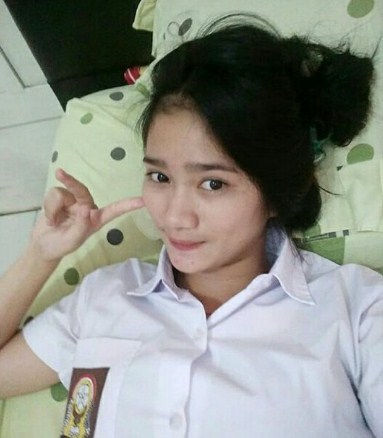 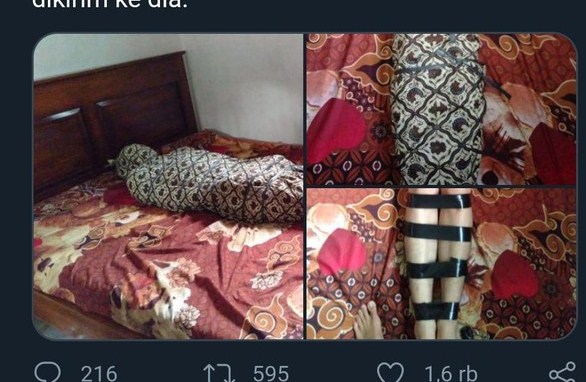 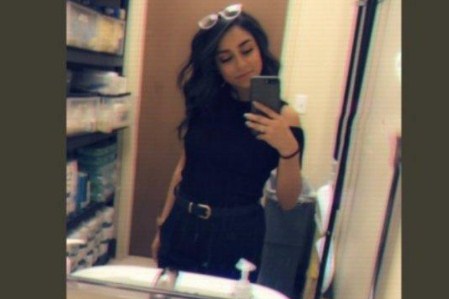